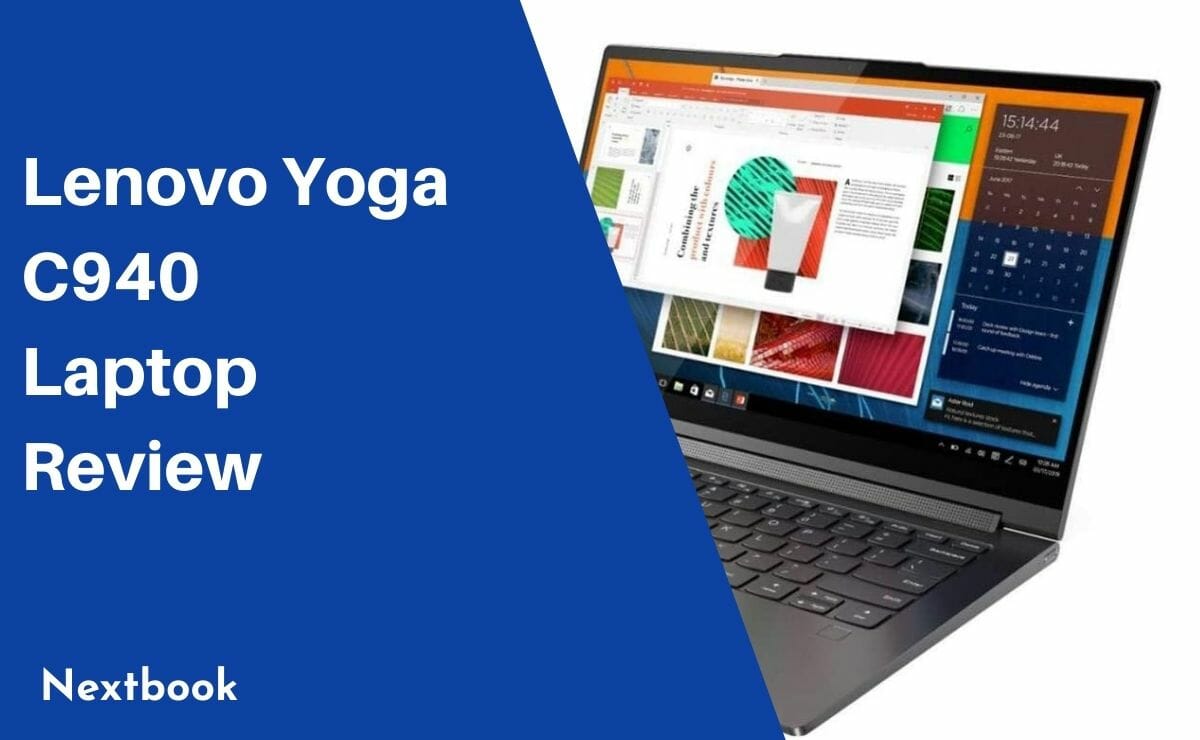 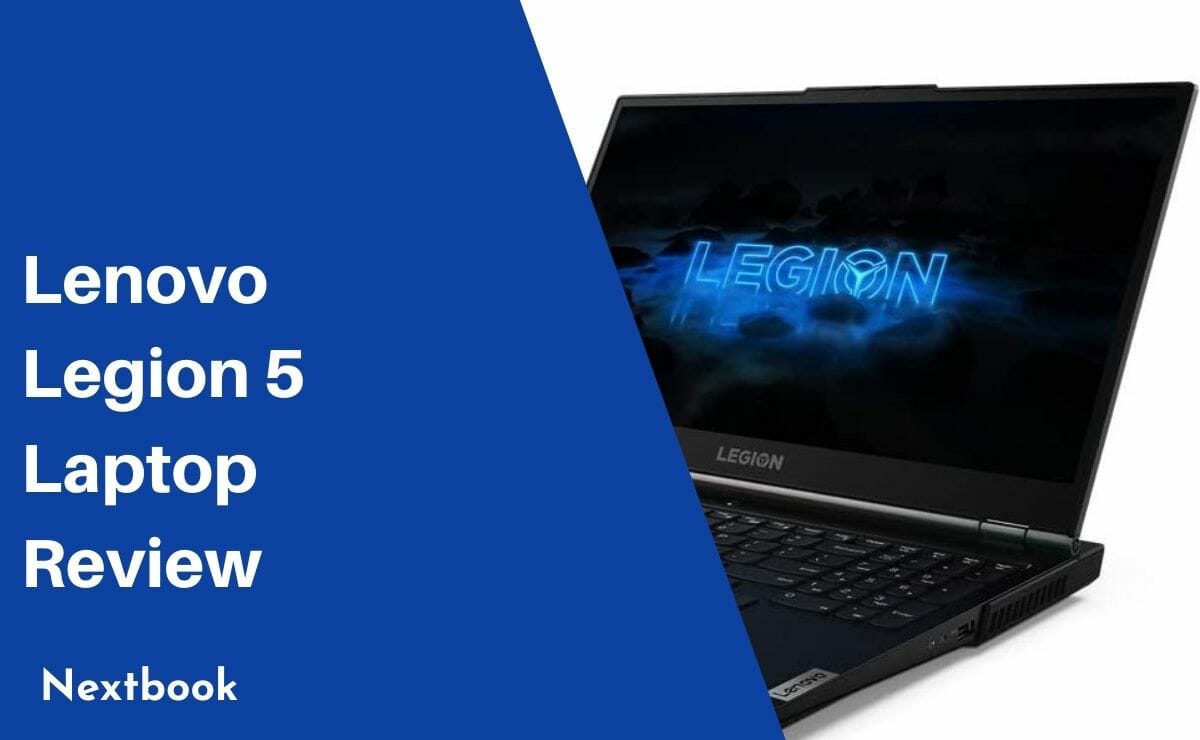 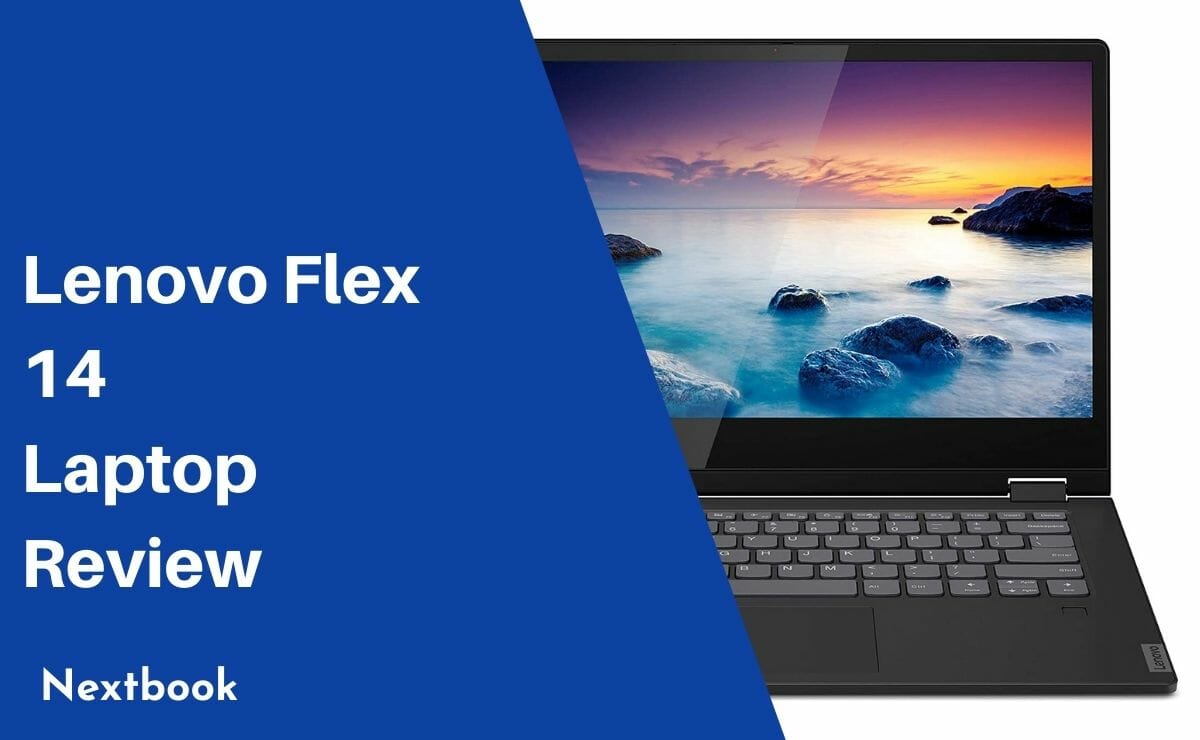 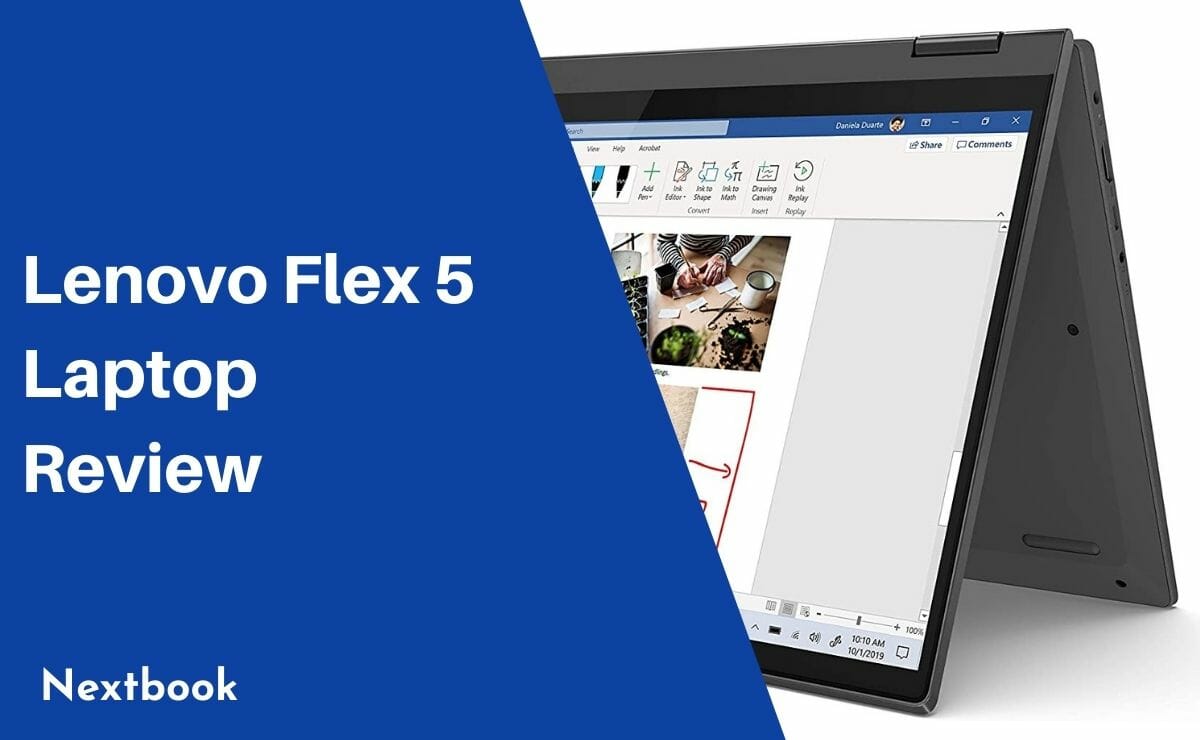 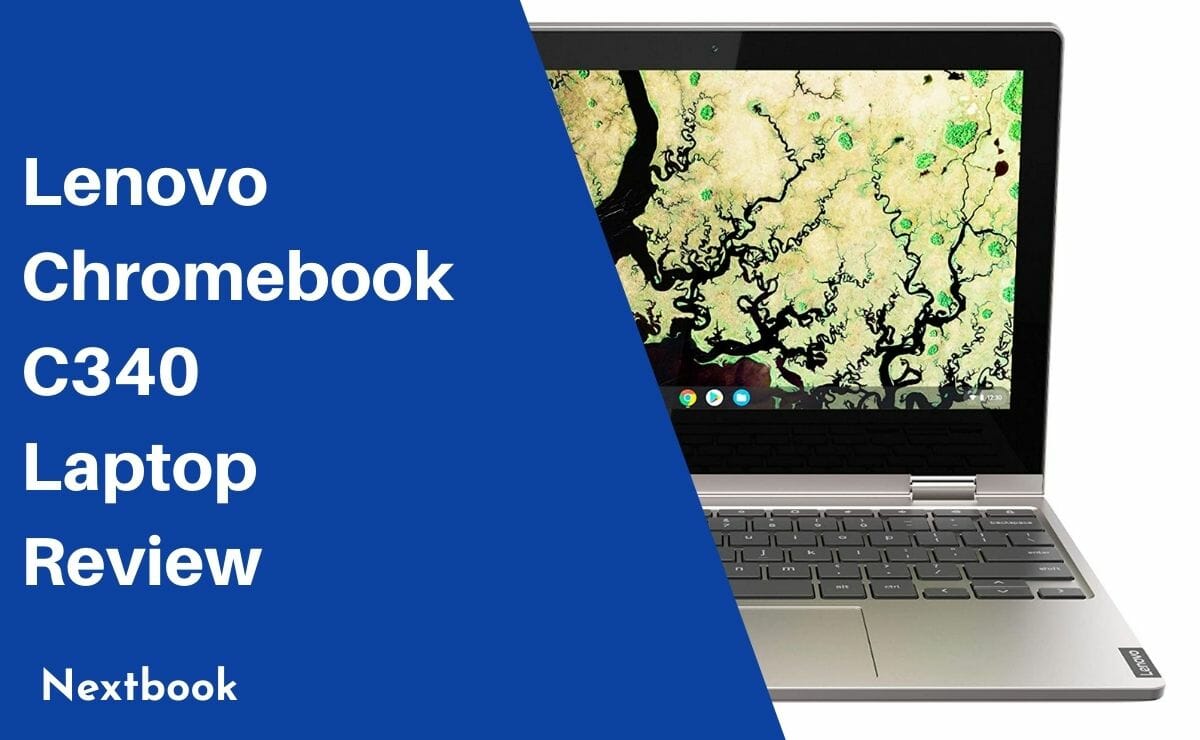 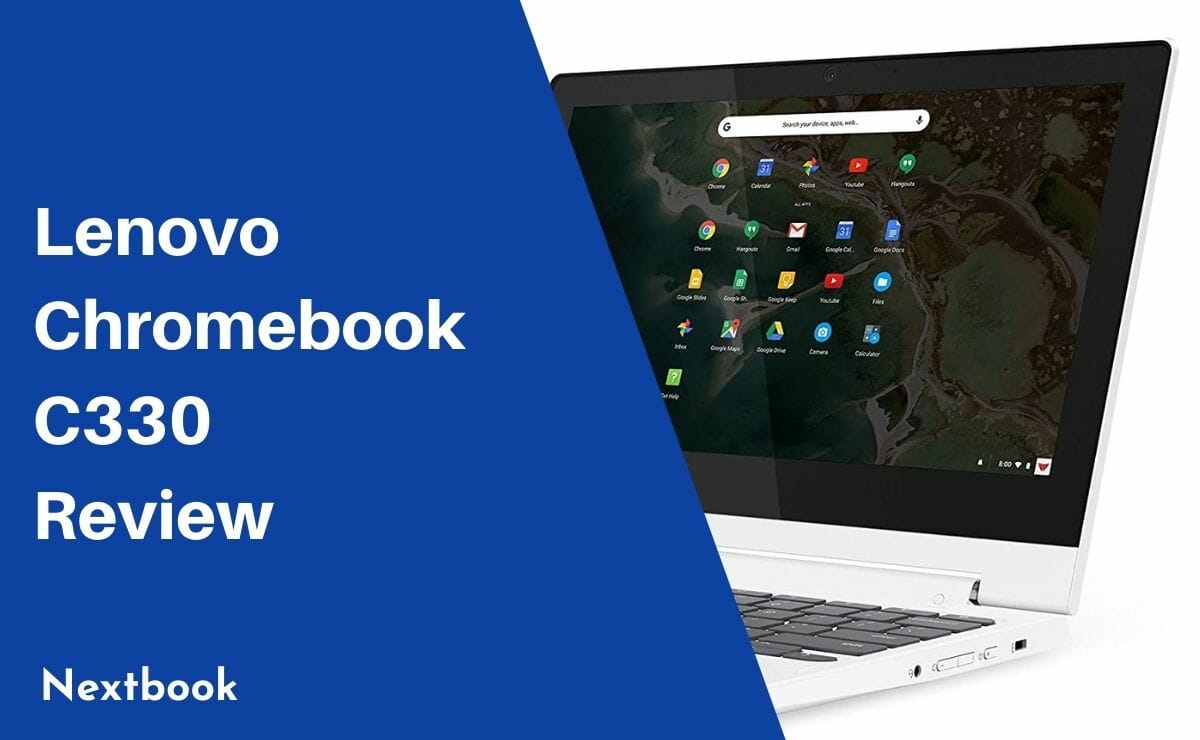 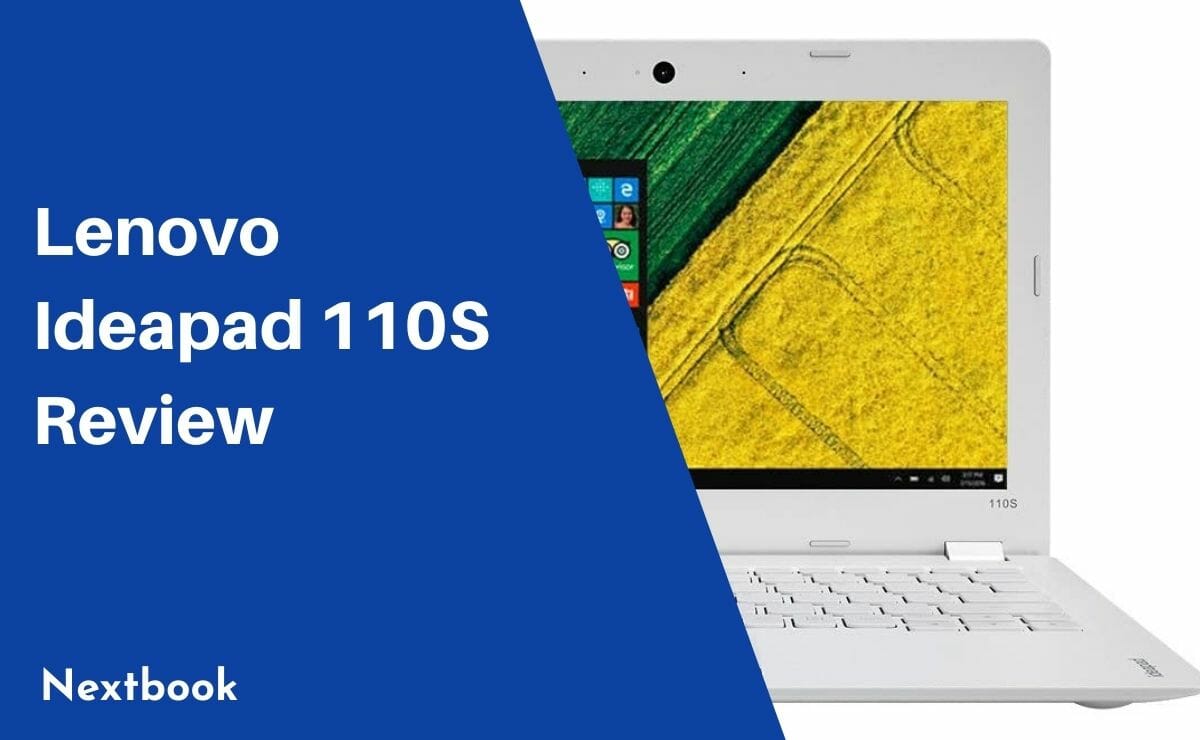 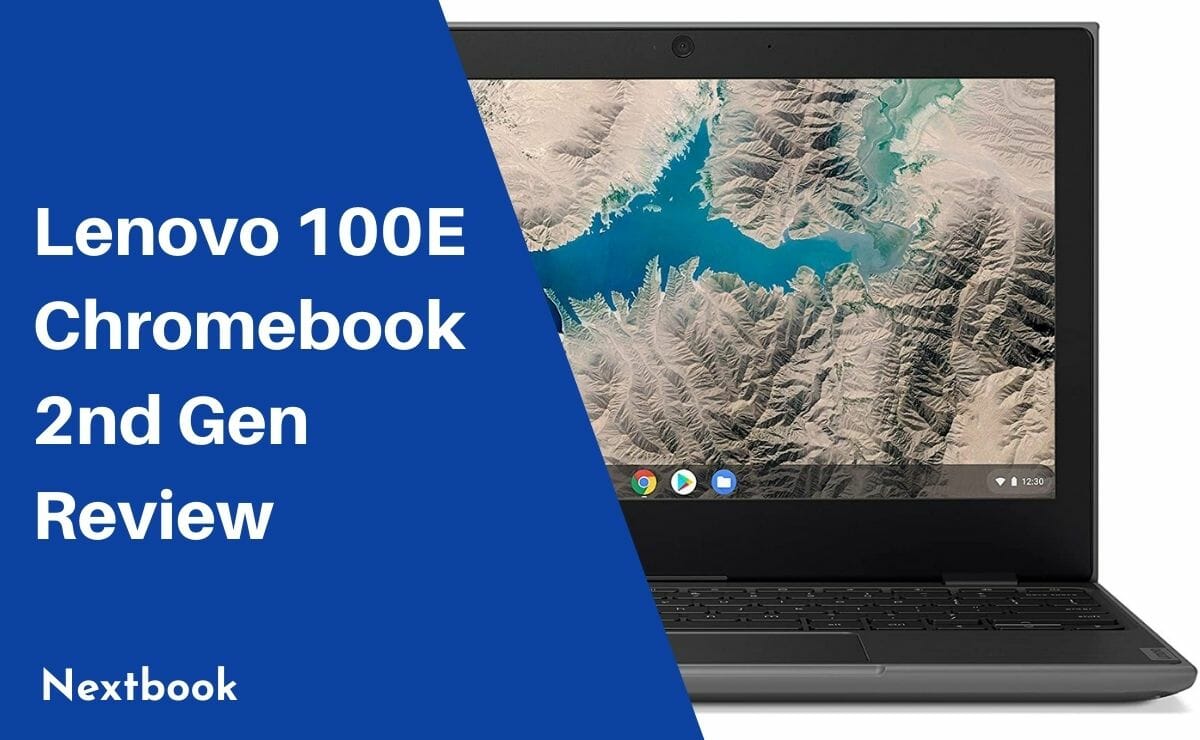 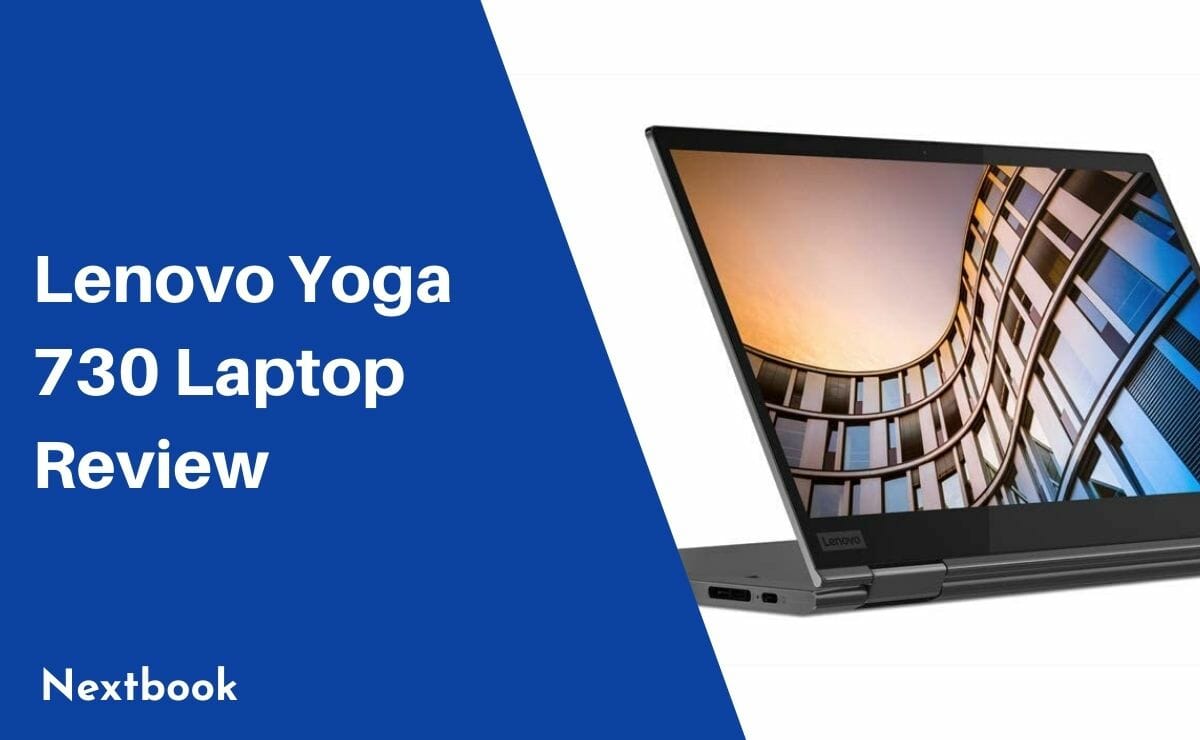 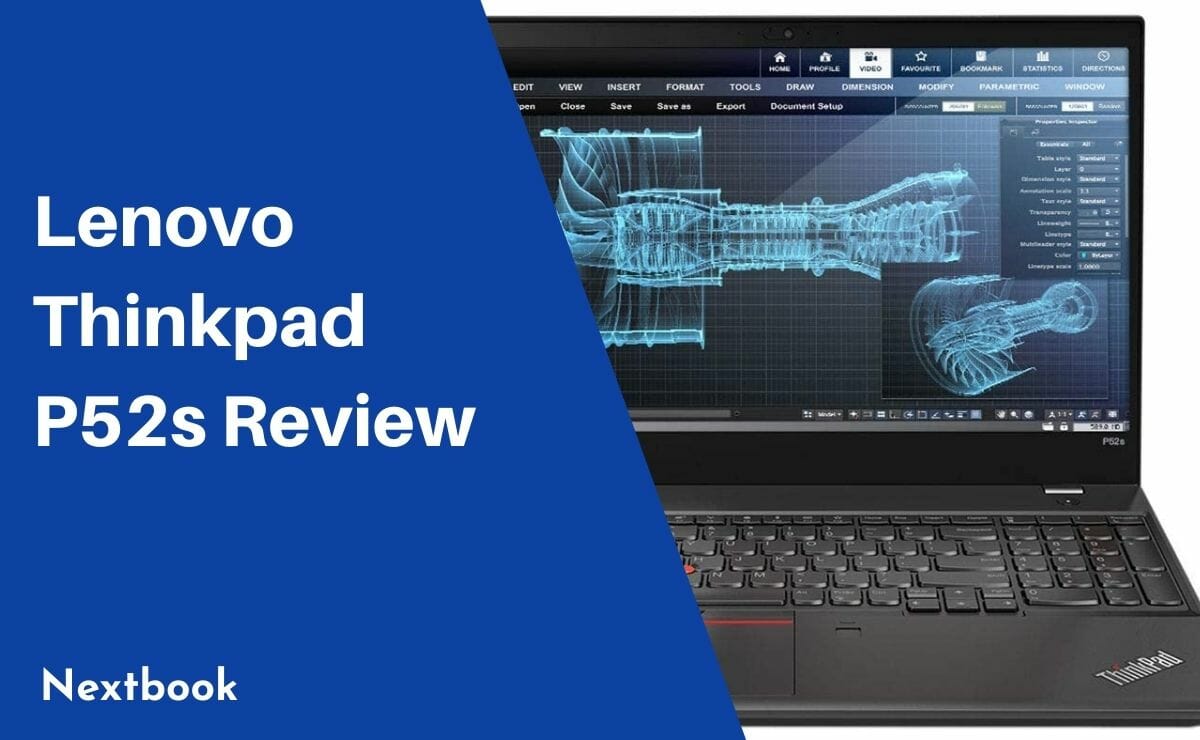 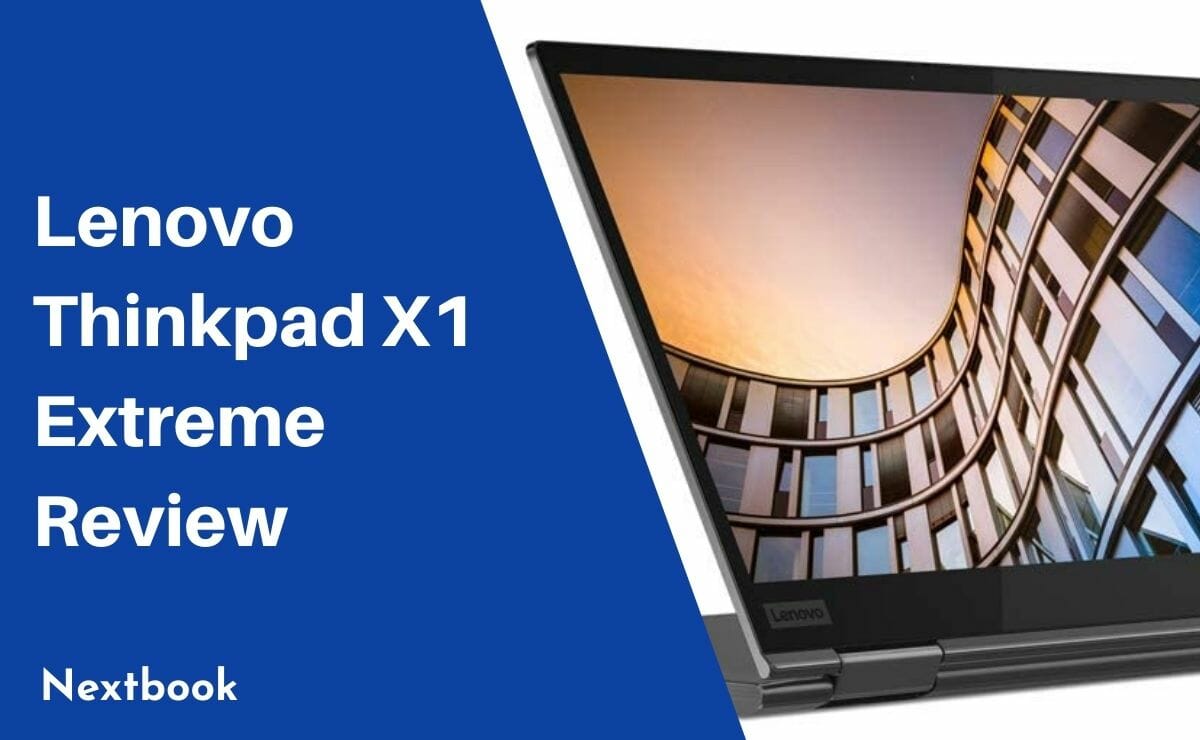 Hong-Kong based Lenovo may not boast quite the same status and acclaim as such brands as Apple and Dell, but it remains an excellent and formidable laptop manufacturer in its own right.

Innovation and versatility seem to be the watchwords of this company, with a vast number of its products appealing to (and satisfying) users from all walks of life.

From Lenovo’s Thinkpad series – which has assumed a life of its own- to several other consumer and business laptops, if you make your way to their stores, you can be sure to walk out with a laptop that fits most, if not all, of your requirements.

While laptops in the Thinkpad line invariably sport premium price tags, you can opt for laptops in the IdeaPad series if you want to bring down costs. If you’re looking for a device with a smaller form factor, the ultraportable Yoga notebook is an excellent choice.

You can broadly group Lenovo’s products into business-oriented laptops and consumer-oriented laptops. Within each of these two categories, there are extensive offerings to suit different types of users and needs.

Whether you’re looking for performance monsters capable of playing AAA games smoothly and executing content creation tasks flawlessly, innovative 2-in-1 hybrids for business, efficient and stylish ultraportables, or laptops that won’t stretch your budget to breaking point, Lenovo has got a laptop for you.

The downside of such an extensive accumulation of laptops is that there is a vast multitude of laptops from this brand that are simply forgettable. Nevertheless, there are others, like the Thinkpad X1 Carbon that push the boundaries of innovation and force the competition to up their game.

Speaking of which, the ThinkPad line of laptops are Lenovo’s flagship products.

Packing a heady mix of performance, durability, power, and security, these laptops are quite the handful, and they come with premium price tags to match. At some point in their existence, they became a sort of status symbol among businessmen and professionals.

IdeaPad laptops are more moderately priced and are aimed at consumers looking to perform any number of daily computing tasks, along with some multimedia functions.

Dedicated gamers have their own brand, known as Legion. In-between these categories, there are other mid to top tier 2-in-1 laptop models such as those in the Yoga series, and also a fairly decent offering of Chromebooks.

There’s also the Flex line, a series of 2-in-1 laptops that typically cost less than their counterparts in the Yoga line, without sacrificing performance and quality.

In terms of design, Lenovo has been extremely reluctant to stray too far from its archetypal ThinkPad scheme and layout.

Consequently, lots of Lenovo laptops look almost exactly alike. While a lot can be said for sticking with a winning formula (ThinkPads don’t look bad at all), rocking the boat a little may be necessary to prevent the brand from settling into a comfortable rut and missing the chance to stand out from the competition.

Nevertheless, when Lenovo has been brave enough to step out of line, the results have been pretty spectacular.

Laptops in the ThinkPad line typically have MIL-SPEC certification, making them capable of surviving shocks, extreme temperatures, and power surges. On the other hand, Lenovo’s consumer-oriented laptops’ build quality invariably run the scale from below average to good, depending on the laptop model.

All things considered, Lenovo laptops are designed to last for the long haul. The keyboards are good as are the trackpads, the electronic components are well protected, and they actually feel sturdy in your hands, including the ultralight models.

Apart from laptops in its ThinkPad line, which feature elite prices, Lenovo has done a good job of keeping their product pretty much affordable. Looking at the broader picture, there’s a laptop on offer for everyone, regardless of your bank balance.

If you want to buy a Windows 10 consumer product, you can go with the Lenovo ThinkBook 13s ($629) or the Lenovo Yoga C940 ($1,009), which cover the mainstream and premium markets, respectively.

If you’re looking for a low-cost laptop around $400, consider Lenovo’s IdeaPad 100 Series. While Lenovo offers a range of user-upgrade options, they can quickly get really expensive.

Lenovo extends the option of choice to its gaming laptop line.

There are budget gaming laptops, such as the Lenovo Legion Y545, that still deliver fairly decent gaming experiences.

If you’re looking for something with a little more oomph, check out the Lenovo Legion 5i. The Legion 7i sits at the absolute pinnacle, with supercharged hardware underscored by a premium price.

Lenovo laptops, particularly ones in the ThinkPad line, are known for being extremely durable and reliable.

Their hinges are designed especially well, and with MIL-SPEC certification, you can reasonably expect a good number of years of performance from your laptop before it conks out.

However, this quality standard deteriorates rapidly the further down the price spectrum you go.

Budget Lenovo laptops with their plastic material (a cost-cutting maneuver), find it a lot harder to be durable.

Poor internal setups and unstable cooling systems, according to repair professionals, have produced a slew of issues. Many Lenovo laptops also employ plastic for parts that do not hold up well to pressure or typical wear and tear.

As a result, any type of fall is likely to cause damage. Further, Lenovo laptops also tend to get so hot that the heat vents weaken the glue that holds the whole laptop together.

In the event that your laptop suffers an accident, getting it repaired can be difficult, as Lenovo does not have as many dedicated repair locations as other companies.

This results in slower response times and a lengthier wait period for customers to get their laptops after repairs.

Lenovo offers one of the most useful brand websites available, with an easy-to-navigate user interface and a slew of helpful features to help you solve your problems.

The website can even recognize your product using its Service Bridge tool and quickly download an application that can diagnose the PC and resolve our troubles.

The brand’s customer support platforms are pretty efficient, and they usually do a decent job of helping with issues.

The phone support is pretty hit and miss, however, with calls ringing off too many times without an answer, or getting held and transferred too many times when you eventually manage to connect with an agent.

This regular guarantee does not cover shipping or accidental damage, but the most premium plans do.

Lenovo performs astoundingly well in terms of battery performance. Many of its laptops, including the budget options, offer full-day lifespans.

Sitting at the top of the pile is the Yoga C630 WOS, which Lenovo claims can last up to 25 hours. As usual, these numbers should be taken with a pinch of salt. The actual lifespan should be closer to 15 hours, which is still an exceptional number.

If you use the laptop for casual operations that require less power – such as typing, internet browsing, and so on – many of Lenovo’s newest devices can last up to 15 hours without needing to be recharged.

That is not so common in the laptop industry and can provide you with more power without having to worry about running out of battery power as you go.

Of course, gaming laptops from this brand will not post anything remotely close to these numbers, but even these perform relatively well, especially when compared to others in the same category.

As you may expect, Lenovo ranks really high on the performance scale. The wide array of laptops afford everyone the chance to pick their own sweet spot in the price-performance index.

The ThinkPad laptops lead the way in terms of performance, with the ThinkPad X1 Carbon able to compare favorably with others in its category.

These laptops can comfortably pass any number (or type) of benchmark tests and execute productive tasks with maximum panache.

While performance levels expectedly scale down with prices, most low-tier and mid-tier laptops from Lenovo are no slouches either. Equipped with super fast processors and GPUs, mid-range Lenovo laptops still pack considerable punch.

Even though Lenovo’s gaming laptops do not fare quite so welll when compared to industry leaders such as Dell, Acer, and Razer, they still deliver decent gaming experiences.

This could be improved upon, and with Lenovo currently overhauling its Legion line, improvements could come sooner rather than later.

It’s hard to find perfect laptops and it’s safe to say that our search won’t end with Lenovo. The brand (and its range of laptops) offer up several highlights, yet there are some niggling negatives that continue to plague it.

Lenovo’s spartan, minimalist look is not the issue per se, but it does become a bit tedious when almost all its laptops wear the same look. A little adventure, dynamism, and yes, innovation will go a long way towards increasing its appeal, especially to those people for whom looks do matter.

Lenovo also has a lot to do towards improving the durability of most of their lower-priced laptops. As things stand, they rarely survive hard impacts like, and their iffy cooling systems do more harm than good.

While Lenovo is not quite as easily recognizable as some of the biggest brands, the thrilling success of some of its models (such as the ThinkPad laptops) has placed it firmly on the map and in the consciousness of average tech users.

It also helps that the brand is so prolific, with a wide range of products on offer.

This has gone a long way towards guaranteeing a product for every need and budget, which, as business strategies go, is not a bad one. It also means that you’re able to get full value for your purchase, no matter which model you settle for.